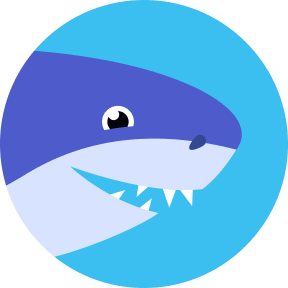 House is essential for man's life. a house serves as a shelter and a place to satisfy all our needs: we sleep, eat, hide 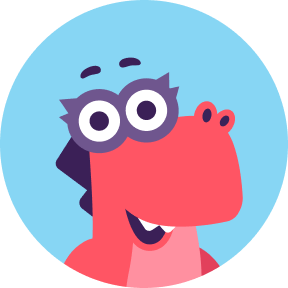 Рита О
2) A. British speakers often say that your home is (6) the place where you belong comfortable.
B. The state of a person's home can (4) physiologically influence his or her behavior, emotions, and mental health.
C. A house doesn't only ensure privacy or give a sense stability and security, but it is also (7) a status symbol.
D. Most people don't like blocks flats, because they (2) don't suit British attitudes and don't give people enough privacy.
E. In the United Kingdom, canal narrowboats are used as homes and also as (8) mobile, rented, holiday accommodation.
F. A travel trailer is much more comfortable than a tent and it gives travellers the opportunity (1) not to spend their money on motel or hotel
G. Travel trailers are especially popular in (5) North America, Europe, Australia and New Zealand.
H. For every person his house is (3)a small Universe, a sacred place where love, friendship, mutual understanding and mutual respect reign.

3) Home key - the Home key is a control key for returning the text cursor to the beginning of the line on which you're currently typing.

Home thrust - a well directed or effective thrust; one that wounds in a vital part; hence, in controversy, a personal attack.

Home truth - a key or basic truth, especially one that is discomforting to acknowledge.

Last home/long home is a grave.

To be/feel at home - to feel very comfortable in a particular group, setting, or place.

Romp home - to deftly or easily win a race, contest, or competition.

To bring oneself home - to solve financial problems

To bring crime home - to find someone guilty of a crime 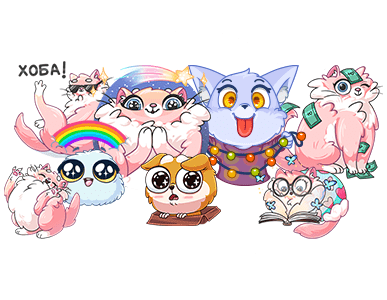